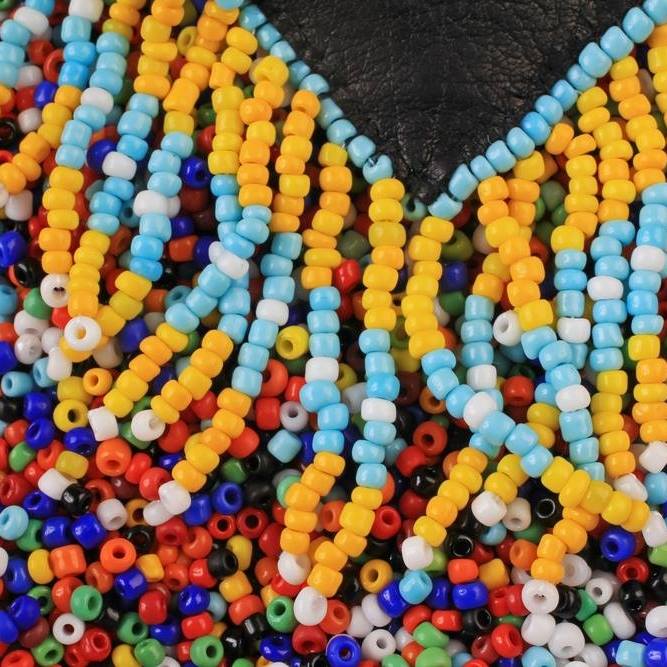 Giving a gift is a sign of affection, honor and ceremony in the world today and the act of gift giving as we know it derives its roots from the early Native American cultures. Much like today, gift giving was a way to bring people together and form bonds. But, gifts and gift giving also played a hugely important role in the everyday society of early indigenous people—not just on occasions.

For early Native Americans, gift giving was integral to community. Giving a gift was both a symbolic and practical approach to everyday living in that gifts were given on ceremony, as well as for survival.

The gift of a beaded necklace might symbolize a passage into adulthood, while the gift of a tool or weapon may have signified the passing of duty from old to young. Gifts of food and other resources represented the strength of community and gifts of decorum might symbolize status within the tribe itself. For early Native Americans, there was no limit to gift giving, because it was as integral as survival in many cases.

In an even deeper understanding of gifts, like Native American jewelry in Wyoming, the exchange of these items also symbolized a sense of respect to the world. Because Native Americans share a common belief that all things are alive—from the rocks in a riverbed to the plants and animals that surrounded them—gifts too were seen as an exchange of life. Exchanging food for a bracelet was seen as more than just a gift swap—it was seen as trading one life for another, to honor that life and the lives it would touch in an ever-connecting web of existence.

Today, while we may give gifts for a number of reasons, these reasons might not be as deep or as essential as gift giving was to early Native Americans. But, this doesn’t mean that Native American jewelry in Wyoming and other like-minded offerings have lost the meanings that they once held. In the eyes of those who craft and create these objects, giving and receiving them still means an offering of life.